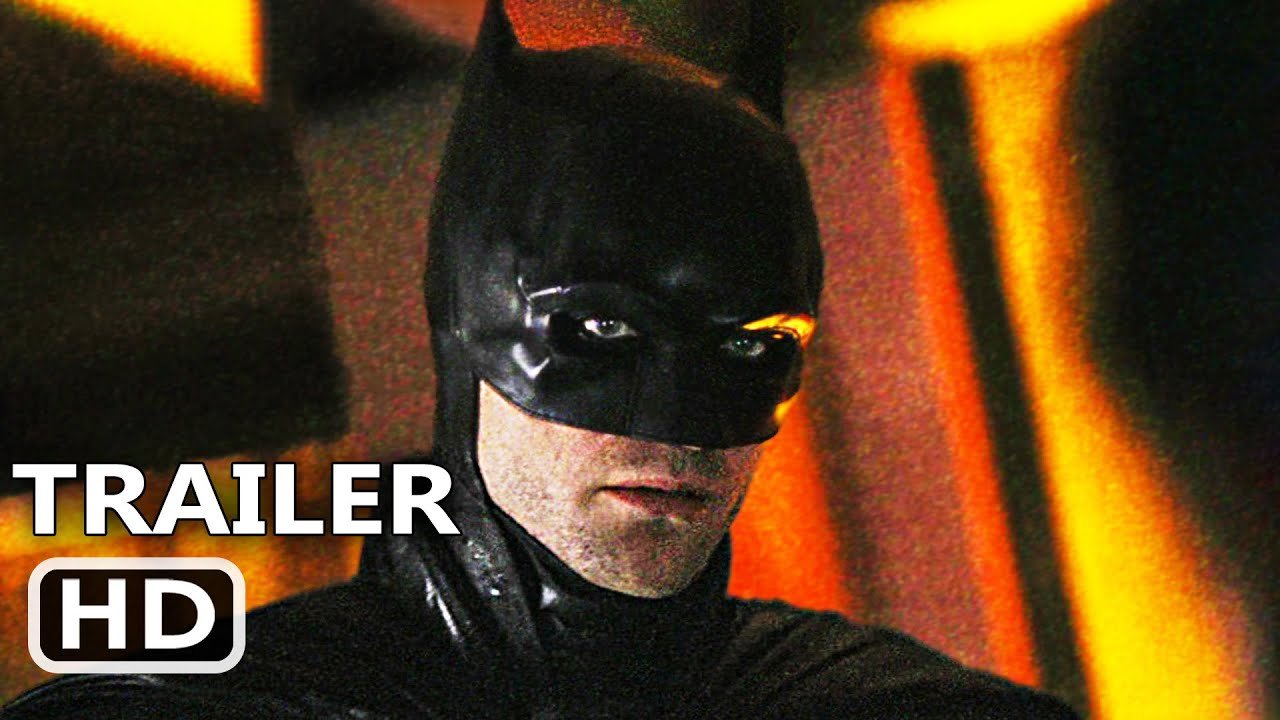 First Hocus Pocus 2 Trailer Brings Back The Sanderson Sisters, So Hide Your Children 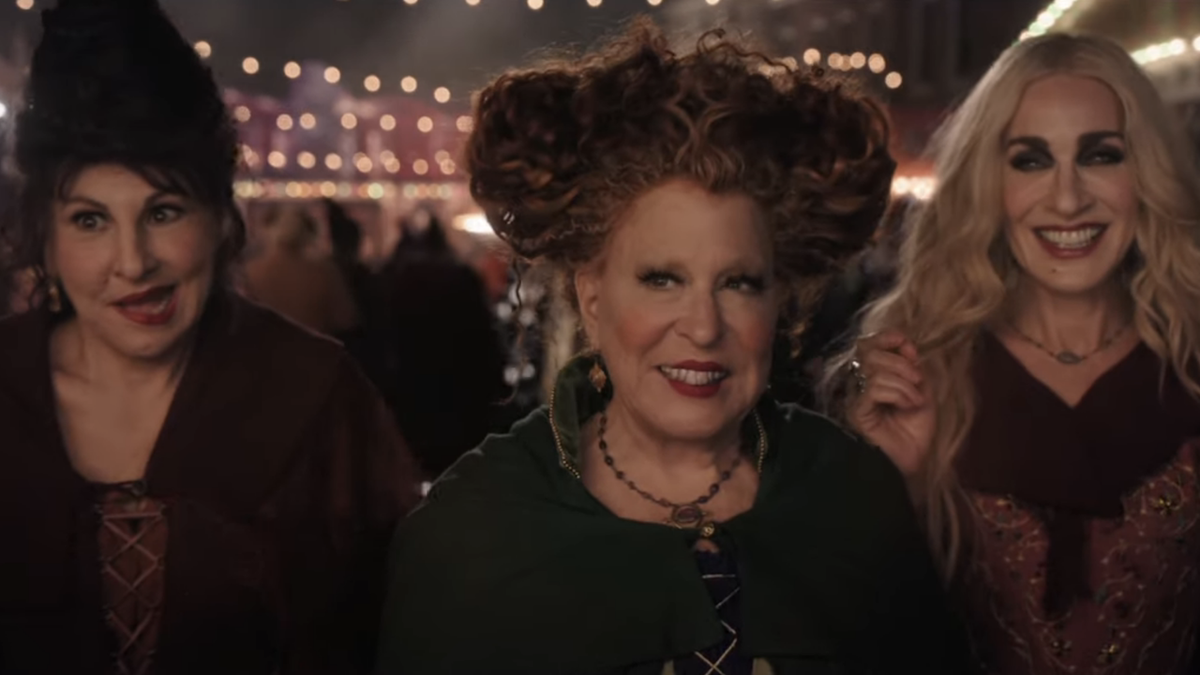 While there are countless Christmas movies, there are far less surrounding the festival events of Halloween. But then there’s Disney’s 1993 fan favorite flick Hocus Pocus. Generations were brought up on the campy classic, and so the news of a sequel with the original cast broke the internet. The first Hocus Pocus 2 trailer has brought back the Sanderson Sisters, so guard your children and draw a circle of salt around you.

Not much is known about the contents of Hocus Pocus 2, but it’s expected to hit Disney+ (opens in new tab) in time for the titular Holiday. As you can see above, the first trailer revealed the release date as September 30th, while also featuring some limited footage of Bette Midler, Sarah Jessica Parker, and Kathy Najimy. Bring on the musical numbers! Let’s break down what we’re being shown here.

The first footage from Hocus Pocus 2 focuses on the new young protagonists who will seemingly be facing off agains the Sanderson Sisters throughout the streaming project’s mysterious runtime. The trio is played by Whitney Peak, Lilia Buckingham and Belissa Escobedo. They attempt to use magic themselves, and end up lighting the infamous black flame candle in the process. And just like that (lol) the witches return.

That’s when the three returning iconic actresses pop up for a brief but thrilling scene in Hocus Pocus 2‘s teaser. The pair are asked if they’re looking for the stage, resulting in Winnie saying “always” as her sisters smile in response. It’s limited footage, but that doesn’t make it any less thrilling. After all, their performance of “I Put A Spell On You” is one oft he most iconic moments from the original 1993 movie.

With Hocus Pocus 2 just a few months away from its streaming release, it makes sense that Disney+ might be kickstarting the movie’s marketing campaign. In addition to the trailer, there was also a cool looking poster shared, as you can see below.

You know you’ve played an iconic role when just your silhouette is recognizable. That’s certainly the case for Bette Midler, Sarah Jessica Parker, and Kathy Najimy who seemingly slipped right back into their characters as Winnie, Sarah, and Mary Sanderson respectively. While the footage is limited and the details of Hocus Pocus‘ sequel are still being kept under wraps, the project is one that’s been decades in the making, as the original became more of a cult classic.

Barbarian Trailer Introduces Another Bill Skarsgård Thriller, And He Might Not Be The Villain This Time 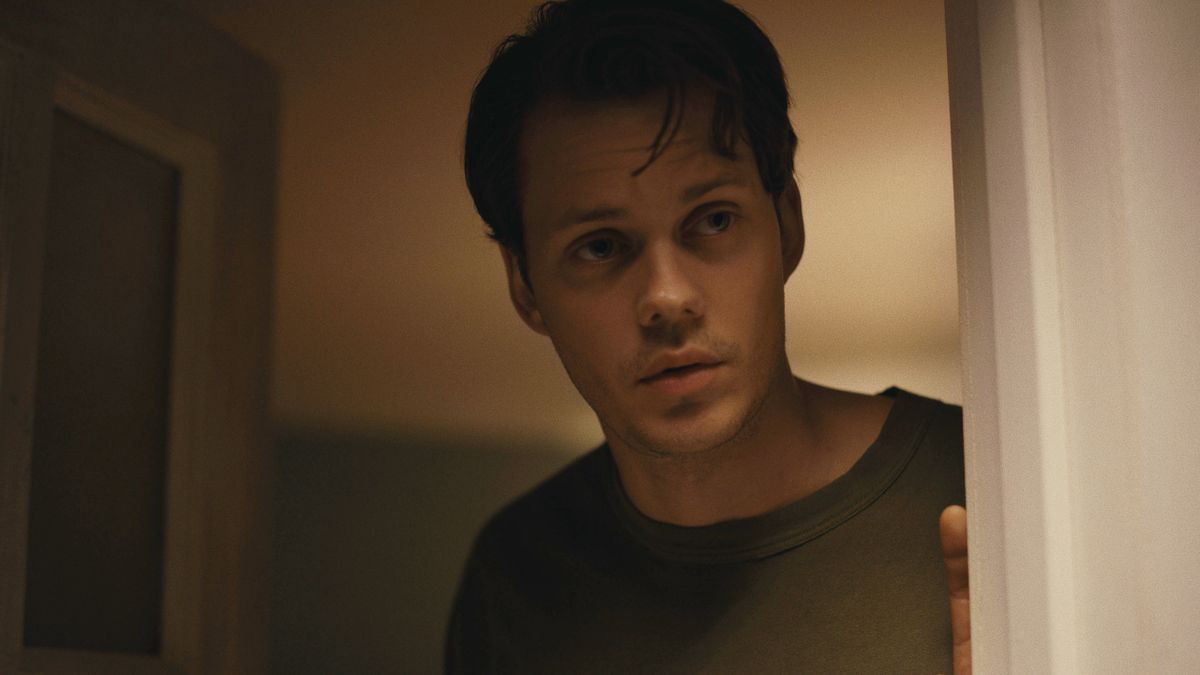 It’s hard not to think of Bill Skarsgård, or any member of his iconic acting lineage, as a villain. Bill in particular landed a hell of a resume entry when he played Pennywise the Clown in Andy Muschietti’s remake of Stephen King’s IT. Seeing him advertised in a movie titled Barbarian, you’d think that Skarsgård is going to be playing yet another creepy heavy; but as you’ll see in the trailer for the upcoming movie, it looks like he might not be the villain this time.

20th Century Studios recently released the trailer for writer/director Zach Cregger’s August theatrical release. The basic framework sees Georgina Campbell’s Barbarian character meeting up with Bill Skarsgård’s at a random rental property. Apparently these two strangers were a case of double booking, though that doesn’t seem to be the case once the footage takes a decidedly creepier turn.

If only Skarsgård’s recently ripped physique seemed to be present in Barbarian, he might have been able to handle the weirdness that ensues. There’s as many nopes as there are mysterious thresholds crossed in Barbarian’s first look, and surprisingly Bill Skarsgård might not be the villain behind it all.

It’s a curveball for sure, as the moment a title card naming this film as being “from a producer of IT” shows itself, you’d think you have his role pegged. After all, Skarsgård did make a young co-star cry merely on his reputation as Pennywise. As it turns out, Bill Skarsgård looks like he’s in just as much danger as his co-stars, which also includes Justin Long in the mix.

There’s as many nopes as there are mysterious thresholds crossed in Barbarian’s first look, and surprisingly Skarsgård might not be the villain behind it all. It’s a curveball for sure, as the moment a title card touting this film as being “from a producer of IT” shows itself, you’d think you have his role pegged. As it turns out, Bill Skarsgård looks like he’s in just as much danger as his co-stars, which also includes Justin Long in the mix.

What’s even more surprising about Barbarian is that it’s writer/director is best known for his work in the comedy troupe The Whitest Kids You Know, and the 2009 comedy Miss March. Barbarian looks like another case of comedic talent effectively crossing over into more harrowing circumstances, with Zach Cregger dropping a very sinister looking movie.

As for an educated guess on what’s going on in Barbarian, well your guess is as good as mine. It looks like some sort of twisted experiment or regimented process is going on in the secretive underground chambers on display. I don’t want to automatically say “oppressive apocalyptic breeding bunker,” but the disturbing signs seem to be pointing that way just a bit.

The fright on the faces of Justin Long, Georgina Campbell, and especially Bill Skarsgård seem to suggest that all three of these potential participants are equally caught off guard/horrified by their reality. The only other clues we’re given to Barbarian’s evil plot, outside of glimpses of other random elements, are provided in the following voice-over:

Yeah, this doesn’t look natural, and nor does Barbarian seem to have the interest in giving its characters a “pleasurable experience.” The audience, on the other hand, might be in for the twist-filled nightmare of their lives. We’ll find out soon enough when Barbarian debuts, exclusively in theaters, on August 31st.

Whether you classify this movie as a horror or a thriller, that shouldn’t stop you from seeking out some more scary scenarios on the lineup of upcoming horror movies. Though if this talk of ripped Skarsgårds and barbarians has you looking for a certain thrill, you can see Bill’s brother Alexander have his vengeance in The Northman; which is currently available for rental and purchase, as well as streaming to all Peacock Premium subscribers. 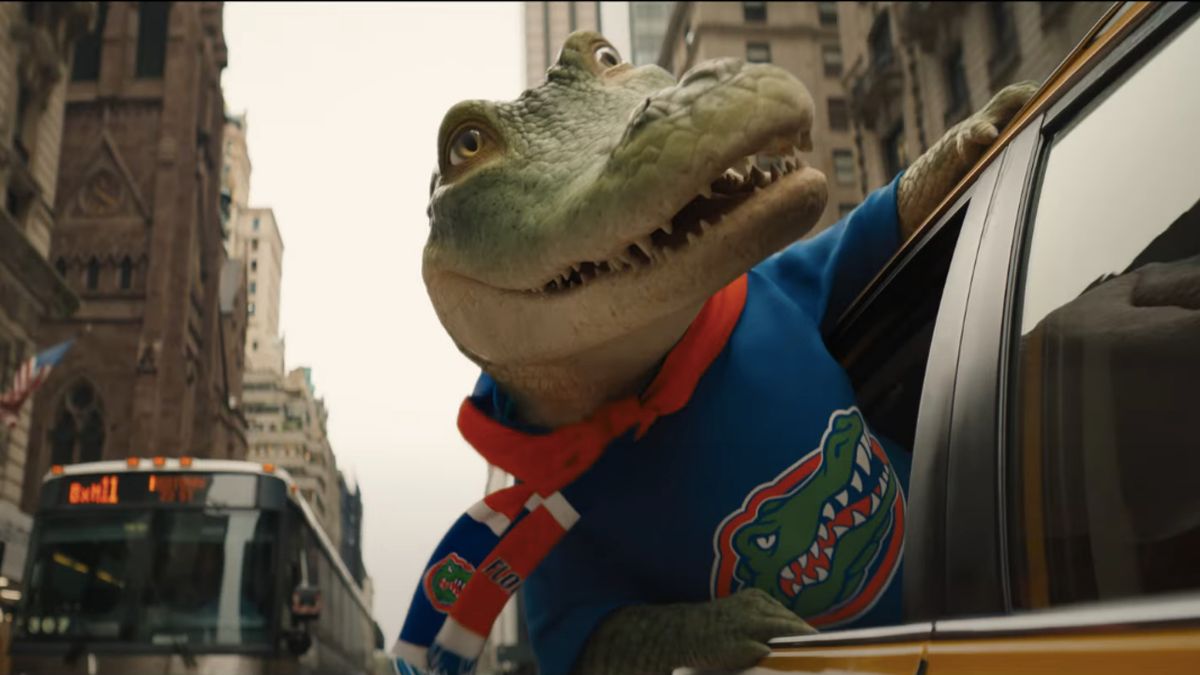 New York City is a city known for the arts, acting as a magnet to all who want to make it big in that business of show. That much is true in the upcoming movie Lyle Lyle Crocodile, as author Bernard Waber’s classic children’s book is now a live-action/CGI comedy. With the first trailer being released to the public, we’ve now been introduced to who could arguably be named the greatest crocodile showman, voiced by pop sensation Shawn Mendes.

To think, this story might not have gotten started if the Primm family (Constance Wu, Scoot McNairy, and Winslow Fegley) hadn’t accidentally discovered young Lyle (Shawn Mendes) in their new apartment. Rented from eccentric entertainer Hector P. Valenti (Javier Bardem), Lyle Lyle Crocodile’s main setting is ready to be used as a launching pad for a new star. Provided, of course, he can get humanity to believe his voice is more powerful than his bite.

As if an all-star cast including Constance Wu, Scoot McNairy, Stranger Things’ stand-out Brett Gelman, and Javier Bardem wasn’t enough of a brag, Lyle Lyle Crocodile also features music co-written by The Greatest Showman team of Benj Pasek and Justin Paul. You can even hear their signature energy in the brief snippet that lets Shawn Mendes’ Lyle break into a huge number. If you’ve already got a song in your heart because of this adorable reptile, now you know why.

With Sony’s latest family blockbuster acting as one of the big fall movies heading to theaters, it’s good to see Lyle Lyle Crocodile’s lead getting comfortable with his scales. It’s even more of a delight seeing the cast and their interactions with a CGI flight of fancy. There’s just something magical about watching Javier Bardem, the man behind one of the most effective Bond villains of all time, acting like a protective father to a singing crocodile.

So far, we’ve only got a limited window into the world of Lyle Lyle Crocodile, but the picture is pretty clear. Aiming for the sort of family fun that Sony’s previously delivered via adaptations like Stuart Little and the Peter Rabbit series, families should take note of when the curtain is supposed to rise on Shawn Mendes’ Lyle. Though he may not have been cast as the potential prince in Sony’s Cinderella adaptation for Prime Video, it seems that Mendes has indeed found his groove.

If Benj Pasek and Justin Paul could draw inspiration from Wolverine for The Greatest Showman and put out tunes like “The Greatest Show,” who knows what our green friend may have sparked in their collective minds? With a team like the one behind Lyle Lyle Crocodile, there’s nothing holding them back! Except, of course, the wait until the movie’s actual theatrical release.

Audiences will see this film sing its way into theaters on October 7th. While we don’t know when the soundtrack will be available, we’re sure that kids and music lovers alike will be watching with anticipation, as the catchy nature of this music should easily catch on.

What is DC’s Dark Crisis event?