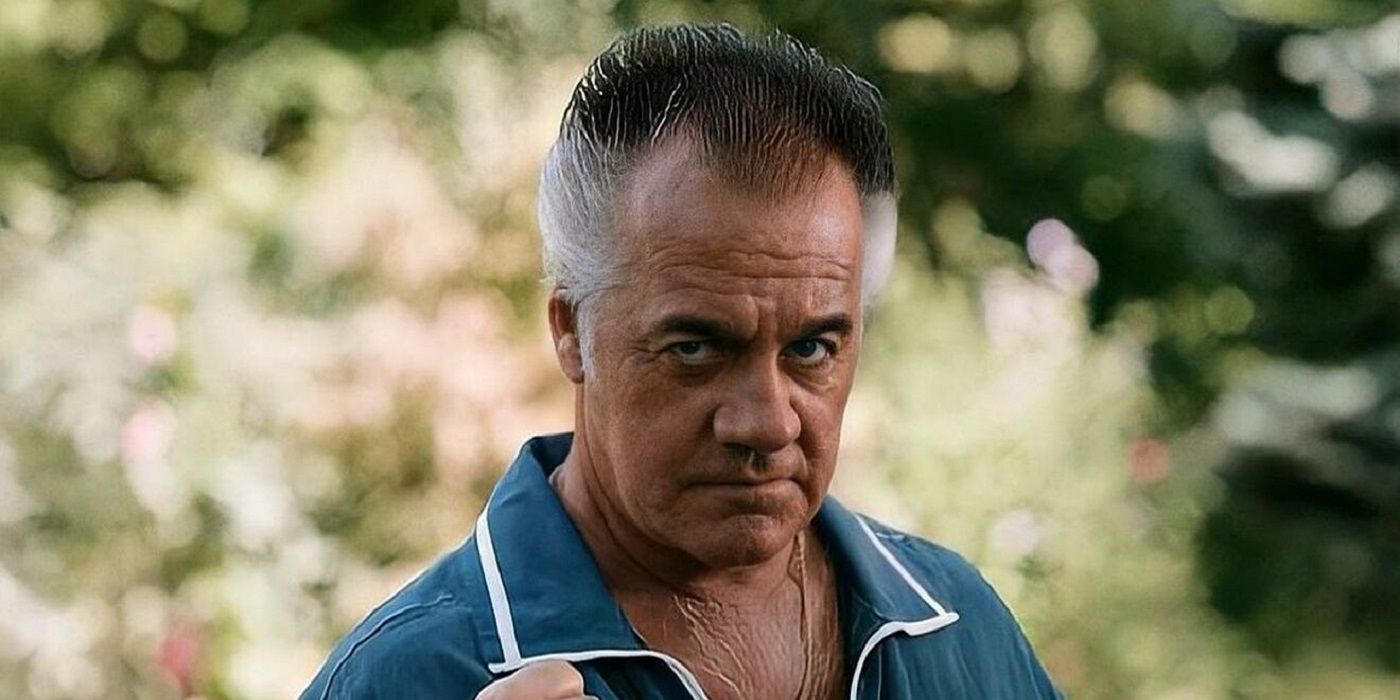 Tony Sirico was undoubtedly a striking, singular screen presence, and always an amusing one, too. Audiences were quick to love the actor through his scene-stealing performance as the bombastic, fast-talking, and anxiety-prone gangster, Paulie Walnuts in HBO‘s The Sopranos. So it comes with a heavy heart to learn that the beloved character actor passed away at 79, as revealed by Michael Imperioli, his frequent co-star. Sirico’s cause of death has not been publicly announced at the time of this writing.

Imperioli wrote on Instagram, Sirico was “like no one else.” He was “as tough, as loyal, and as big-hearted as anyone” he’s “ever known.” The film-television performer also noted that they “found a groove” as Christopher and Paulie, respectively, and that he was “proud to say” that he did a lot of his best and most fun work alongside the dynamic actor. Imperioli closed his mournful social media address to note that Sirico was “truly irreplaceable” and that he was “beloved and will never be forgotten.”

Certainly, Sirico led a colorful and distinguished life. Following a conviction that lead to his incarnation, Siricio discovered acting and pursued a career on camera, which resulted in him playing gangsters in a variety of films, including Bullets Over Broadway, Mob Queen, Love and Money, Defiance, The Pick-Up Artist, Mickey Blue Eyes, 1996’s Gotti, The One Man Jury, The Search for One-Eye Jimmy, Hello Again, and Wonder Wheel. The actor also had standout supporting roles in movies such as Goodfellas, Mighty Aphrodite, Cop Land, and Innocent Blood, to only name a few; all of which were easy to appreciate — no matter how short the runtime.

RELATED: ‘The Sopranos’: Why ‘Pine Barrens’ Is Still The Best Episode

Sirico’s career was long and versatile; he was also seen as a police officer in movies like Deconstructing Harry and Dead Presidents. However, his arresting screen presence resulted in the actor earning the role of a lifetime on David Chase‘s acclaimed series, The Sopranos, resulting in a splashy, sensational role in what has largely considered one of the greatest TV shows of all time. Certainly, Sirico played an undeniable part in making the gangster series as frequently funny and entertaining as it often was, and moreover, his highly memorable and quotable performance could often be underrated, especially as it never earned the same awards recognition as his fellow stars.

Nevertheless, Sirico’s spellbinding turn resulted in the TV actor earning a variety of punchy parts in the second half of his career, particularly with his frequent voice-only bits on Fox‘s Family Guy, along with his noteworthy appearances in Café Society, Sarah Q, Nicky Deuce, and a slew of commercials. The actor continued to work throughout the final years of his life, with his most recent performance being this year’s Respect the Jux. He’ll also post-humously be seen in Super Athlete sometime in the next year.

Outside of acting, Sirico also spent a great deal of time visiting the troops alongside his fellow Sopranos co-star, the late James Gandolfini. His boisterous personality, both on-screen and off, and his reputation for being a charmingly eccentric personality will continue to proceed him in the years and years to follow.

There will hopefully never come a day when Sirico’s wacky and wonderful work on The Sopranos won’t be appreciated, and it’s thankfully there as a source of comfort and remembrance during this sad day for the show’s ever-growing legion of fans. He’ll be missed, as Imperioli said, and he’s fondly remembered.