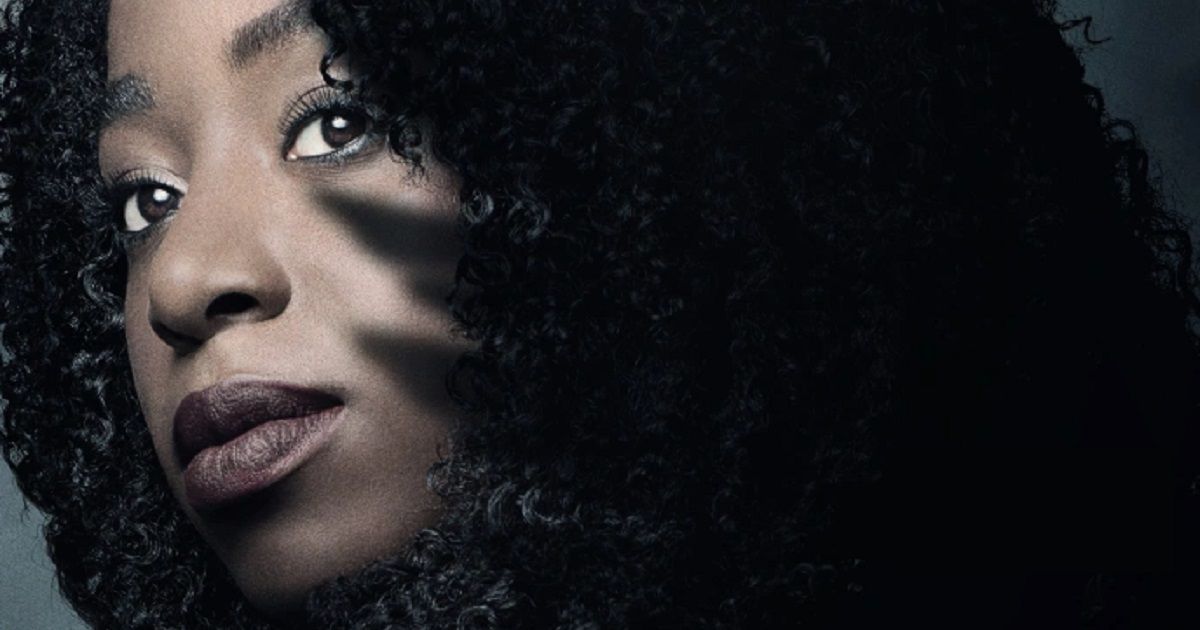 The Sandman creator Neil Gaiman has once again spoken out in support of the casting decisions made for the upcoming Netflix adaptation. Speaking with Total Film, Gaiman defends the “color-blind casting” approach that was carried out when bringing the likes of Death and the rest of The Endless to live action.

“The thing that got me grumpiest was when people on Twitter would go, ‘This is not the gamine-esque, white, goth-y Death that I’ve had in my head for all these years, why are you betraying us?’”

Barry star Kirby Howell-Baptiste, a Black actor, will portray Death in the Netflix series, The Sandman. The actress does not reflect some of the elements of the character as she is drawn in the source comics, an issue which resulted in some shameful reactions from a certain subsection of “fans.” Gaiman, who of course created Death for the pages of The Sandman, explains why the depiction of The Endless did not need to adhere exactly to how they are shown in the graphic novels before heaping praise on Howell-Baptiste’s performance.

“But watch 1,000 Death auditions. Hundreds of the actors we saw were gamine-esque, some white-skinned. It’s the Endless — we did colour-blind casting, because why wouldn’t you? The comics establish that the characters look like whatever we want them to look like. Anyway, Kirby’s amazing. And I think that people who have been grumbling that she doesn’t look like Death are going to not be grumbling [any more] once they see her be Death.”

Sadly, Howell-Baptiste is not the only member of The Sandman cast to face the vitriol of fan backlash. The casting of non-binary actor Mason Alexander Park, who is set to play Desire of the Endless, has also been met with criticism. Though presumably those people have not actually read The Sandman. Or at the very least did not understand it. As Gaiman explains…

“I give zero f—s about people who don’t understand/haven’t read Sandman whining about a non-binary Desire or that Death isn’t white enough. Watch the show, make up your minds.”

The Sandman is Due for Release on Netflix Later This Year

The Sandman will bring seminal author Neil Gaiman’s graphic novel to the screen for the first time. There is another world that waits for all of us when we close our eyes and sleep — a place called the Dreaming, where The Sandman, Master of Dreams, gives shape to all of our deepest fears and fantasies. But when Dream is unexpectedly captured and held prisoner for a century, his absence sets off a series of events that will change both the dreaming and waking worlds forever. To restore order, Dream must journey across different worlds and timelines to mend the mistakes he’s made during his vast existence, revisiting old friends and foes, and meeting new entities — both cosmic and human — along the way.

The Sandman is scheduled to debut on Netflix on August 5, 2022. 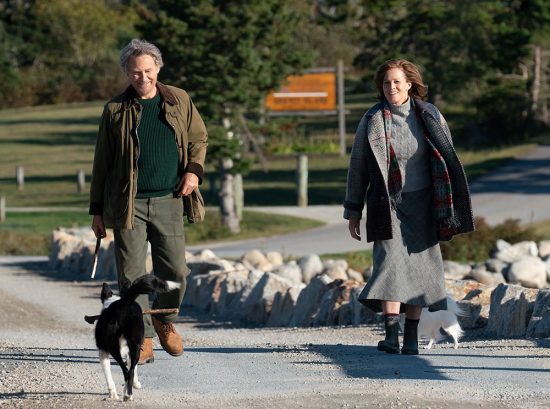