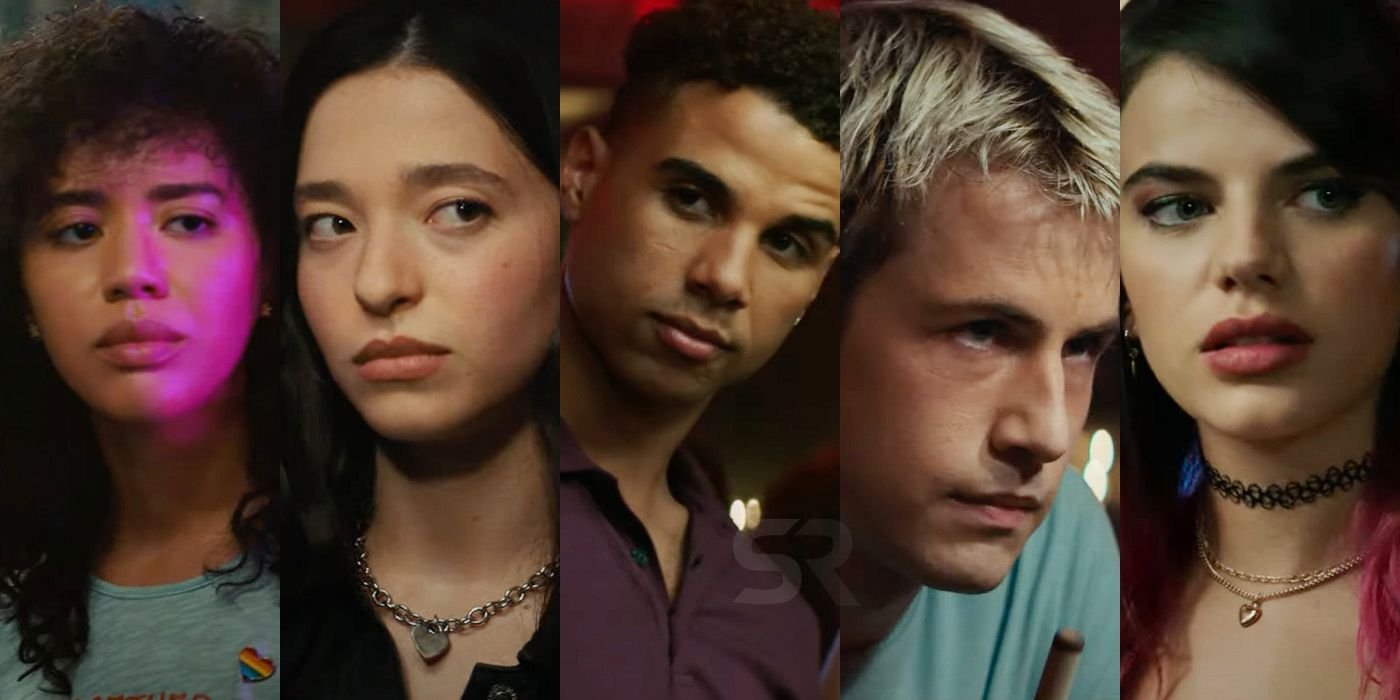 Despite them being stabbed multiple times by Ghostface, Scream lets a new character live, and it’s because the filmmakers couldn’t bear to off them.

Scream directors Matt Bettinelli-Olpin and Tyler Gillett explain why they changed the script to allow one new character to survive. After spending just over ten years away from the big screen, the Scream franchise has finally returned with a new installment that breathes fresh life into the Ghostface saga. The 2022 Scream debuted in theaters last weekend amid generally positive reviews from critics and earned  a solid $30 million. Now, it’s up to $51.3 million and counting, and when adding the fan reception, it seems like Scream is a success.

Many have deemed what is essentially Scream 5 to be the bloodiest of the franchise, exacting some pretty gruesome attacks on its many characters. Everyone from legacy characters like Sidney Prescott (Neve Campbell) to newcomers like Tara Carpenter (Jenna Ortega) suffer from some nasty wounds that could easily take them out. However, as anyone familiar with the Scream-verse knows, if they don’t suffer a head shot, any character can miraculously come back. Such is the case with new character Chad Meeks-Martin (Mason Gooding), who, despite being stabbed numerous times by Ghostface, is revealed in Scream‘s final minutes to be alive.

That wasn’t always going to be the case, as the original script did kill off Chad for good. However, in a recent interview with THR, Bettinelli-Olpin delved into the reason why he and Gillett changed course. It was ultimately thanks to Gooding himself, who proved to be so charismatic in the role of Chad that the filmmakers couldn’t kill him. Based on the test audiences’ reaction to Chad’s survival, it was a smart move to save him. Bettinelli-Olpin said:

It is all Mason. Mason is a force. He is so loving and charismatic. He is the definition of someone who walks into a room and lights it up. He has that presence no matter what the situation, where he is, and we had a Zoom with him during the pandemic when we were doing casting. Not an audition, just a, “Hey, what’s going on?” Two seconds after the zoom we were texting, “Oh fuck this is bad, this has got to be Chad.” He blew us away. Then the conversation as soon as he signed on was, “Well we cant’ kill Chad. Mason has got to be in the other movies. This guy is the greatest! We’d be crazy to get someone this charismatic and just kill them.” I went to a screening this weekend to see it with an audience. I heard an audible, cathartic, gasp. You could feel people were so glad that he lived. That includes us.

Chad is thus one of the lucky few to survive their encounter with Ghostface. So is his twin sister Mindy (Jasmine Savoy Brown), even though they share a connection with original Scream character Randy Meeks (Jamie Kennedy) and are therefore major targets based on Ghostface’s plan. Of all the newcomers introduced in Scream 2022, Chad and Mindy are arguably among the strongest in terms of characterization and screen presence, and it’s nice to know they could return in a future installment.

After all, Bettinelli-Olpin did say Gooding “has got to be in the other movies,” implying there could be more on the way. While co-screenwriter James Vanderbilt told Screen Rant that Scream wasn’t intended to set up a new trilogy, the slasher franchise could easily live on with more installments. There are still a good number of characters alive, and the Ghostface villain is set up to be someone new every time. Fans can debate whether a Scream 6 is even needed, but should it one day come to pass, it’ll be fun to see those like Chad and Mindy return for more frights.