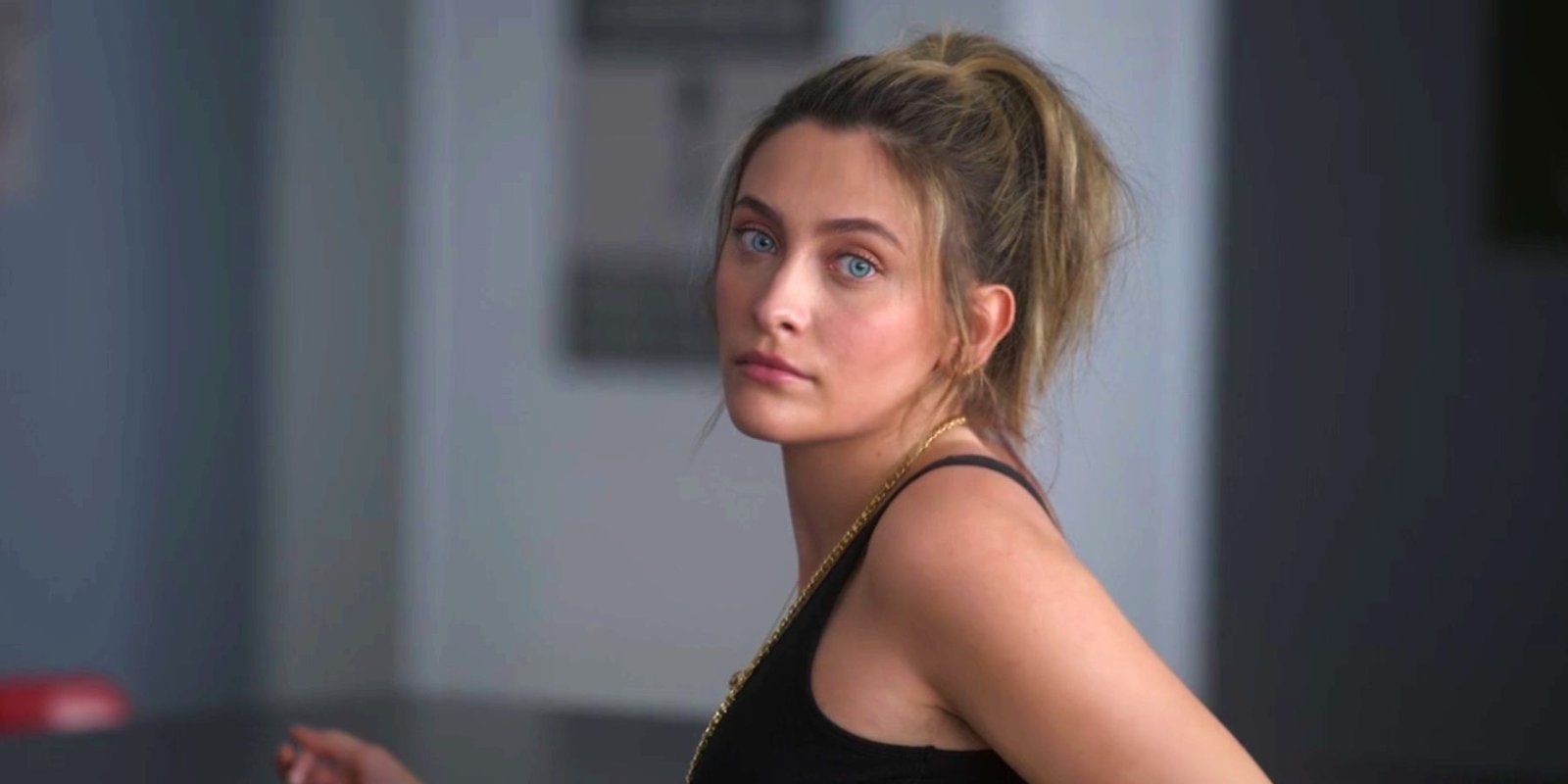 Paris Jackson, star of Hulu’s new comedy Sex Appeal, says she wants to be a Marvel movie character one day, and loves Iron Man and Wolverine.

Rising star and Sex Appeal actress Paris Jackson says she wants to be a Marvel superhero or villain one day. The 23-year-old actress, daughter of the late King of Pop, Michael Jackson, has been growing her acting portfolio in recent years with appearances on Scream: The TV Series and American Horror Stories. Jackson has also popped up on the big screen, acting opposite Charlize Theron in Gringo.

Now, the actress is set to star in coming-of-age comedy Sex Appeal for the Hulu streaming service. The movie follows a high schooler (Mika Abdalla) who searches for advice on how to prepare for a night with her long-distance boyfriend. A twist on the often male-dominated sex-comedy sub genre, Sex Appeal looks to add a female spin on the somewhat outdated formula. Jackson leads the cast alongside A.N.T Farm’s Jake Short.

In an interview with Variety discussing her new project, Jackson opened up about her aspirations for the future. The actress says she wants to one day be in a Marvel movie, adding “I want to be a superhero or a supervillain.” Jackson says she grew up with comics and that “we go as a family” to watch every new Marvel release in theaters. The actress’ favorite characters include Wolverine and Iron Man, which she says “don’t do it [hero work] by the book.” Weighing in on the Marvel vs DC debate, Jackson gravitated toward Marvel, but compared the two studios to “The Beatles and the Rolling Stones. They’re very different.”

Jackson’s career is flourishing, and she’s not afraid to take on riskier projects. One of her latest acting appearences saw her launch drama Unfiltered on Facebook Watch, taking a chance on a new platform entirely. Her recent stint on American Horror Stories came to her via advice from her godfather, Home Alone star Macaulay Culkin. Her new movie Sex Appeal will become the latest in a line of Hulu original movies releasing on the service, following recent efforts including False Positive and Mother/Android.

Jackson’s goal of being a Marvel character isn’t beyond the realm of possibility. With dozens of MCU projects on their way in the next few years, there are a plethora of recognisable comic heroes and villains in need of some Hollywood stars. Perhaps the actress could fight against evil as one of the X-Men or Fantastic Four, or could she find herself embracing her dark side as a new villain like Kathryn Hahn’s Agatha Harkness in WandaVision. Fan-casters have got lots of material to work with, and audiences may very well see the Sex Appeal star join the MCU some time soon if the demand is loud enough.

Next: Casting Squirrel Girl For The MCU