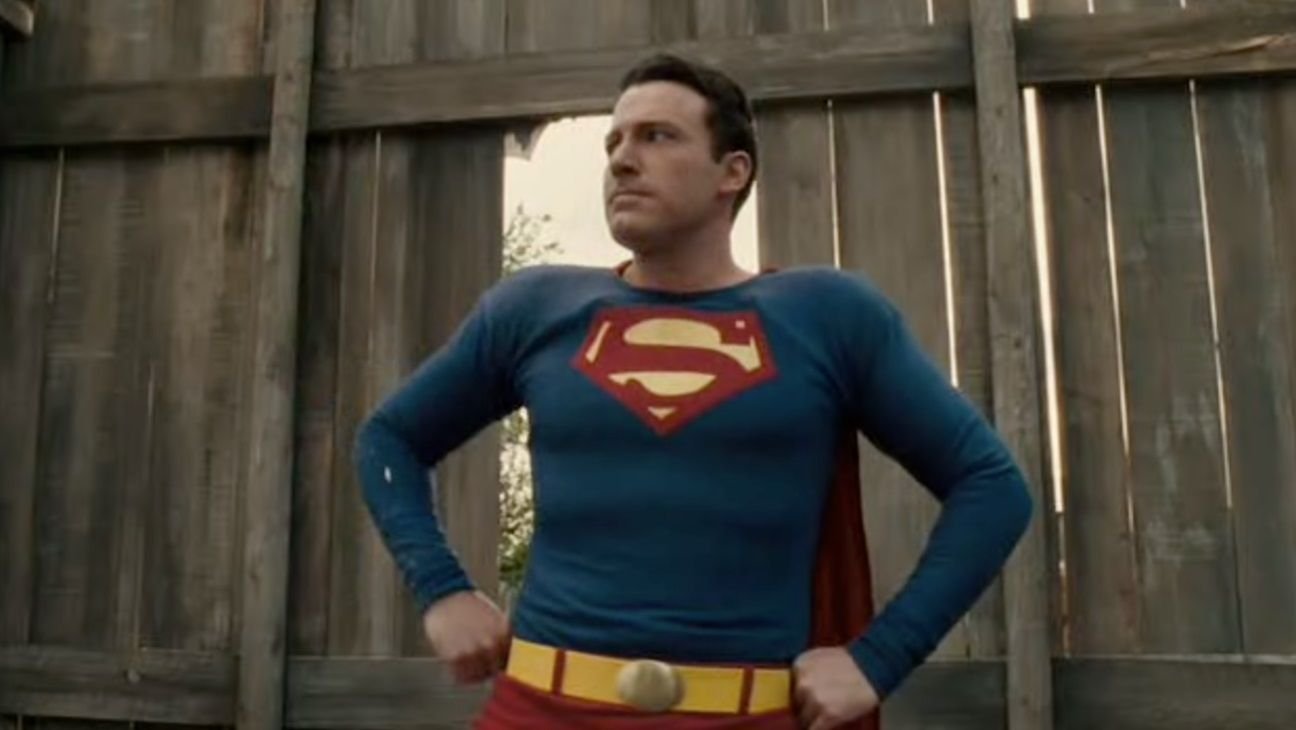 Kevin Smith may have kick started his career with the low-budget Clerks in 1994, but the writer, actor and director has always been ambitious about his movie projects. A number of Smith’s early projects such a Mallrats, Dogma and Chasing Amy featured Ben Affleck and it seems that many years before the actor would become either Daredevil or Batman, Smith pitched an idea that would have seen Affleck donning a different cape and taking on the role of Superman. In the ‘90s, Warner Bros. began development on Superman Reborn, but Smith said he believed the script was so bad he decided to offer up his own version.

“I was writing it for Affleck,” Smith shared. “Ben was heating up. Like he was there. I think he’d been hired for Armageddon. Affleck, he’s a f*cking giant, like he’s built like a superhero, built like a giant action figure, particularly with the height. And then he puts on the muscles there too. So in my head and heart, it was always Ben and Michael Rooker [as Lex Luther],” Smith told Yahoo! Entertainment.

“[Jon Peters] goes, ‘Look in [Penn’s] eyes in [Deam Man Walking], he’s [got] haunted eyes, the eyes of a killer,’” Smith explained. “And I was like, ‘Dude, it’s Superman. You know, that’s not how most people think of Superman’… But he wanted to reinvent it. He wanted something gritty, graphic, and grown-up. He essentially wanted like what Zack Snyder eventually did [in Man of Steel, Batman v Superman, and Justice League].”

As it turned out, it would be almost another decade before a Superman movie would hit the big screen, but that was in the form of Superman Returns with Brandon Routh taking on the lead role. It is hard to say whether Kevin Smith’s vision for Superman would have fared any better, with Superman Returns getting a rough ride from critics and being considered a disappointment on its release and it would take Zack Snyder’s Man of Steel years later that would finally give people a new Superman that they were happy with.

Related: Mallrats 2 Is Bringing Back the Entire Cast from Kevin Smith’s Original Classic

Despite falling out for over a decade, Affleck and Smith reconciled their differences in 2019 with Affleck making a cameo appearance in Jay & Silent Bob Reboot, and the pair have seemingly been back on the same wavelength since, with Smith frequently sharing stories of the times they have worked together. Even though it seems safe to say they will never make a Superman movie together, in 2020 Smith revealed that Affleck wants to make a big appearance in one of his upcoming projects, Twilight of the Mallrats, which will be a direct sequel to his cult classic. Speaking to ComicBook.com, he said:

“[Ben Affleck] cameo-ed in Reboot, far more than a cameo, but we were texting, and I was just like … He had mentioned Mallrats because he mentioned his oldest daughter makes fun of him for Mallrats because of how he’s dressed in the movie… She’s like, ‘Where’d you get those clothes?’ He’s like, ‘I don’t know.’ So I was like, ‘Well, you’ll be able to tell her that you’re in the next Mallrats if you want to come out and cameo.’ And he was like, ‘She likes it too much. Better be more than one scene cameo, dude. Put me in a lot.’ I said, ‘All right, done and done.’”

Smith had hoped to get underway filming the sequel in 2021 and while quarantine allowed him to work on the script it is unclear when he will actually get around to filming it. Currently, Smith’s main attention has been focused on completing work on Clerks III, which will be released this year, and then maybe he will move on to his latest revival project.