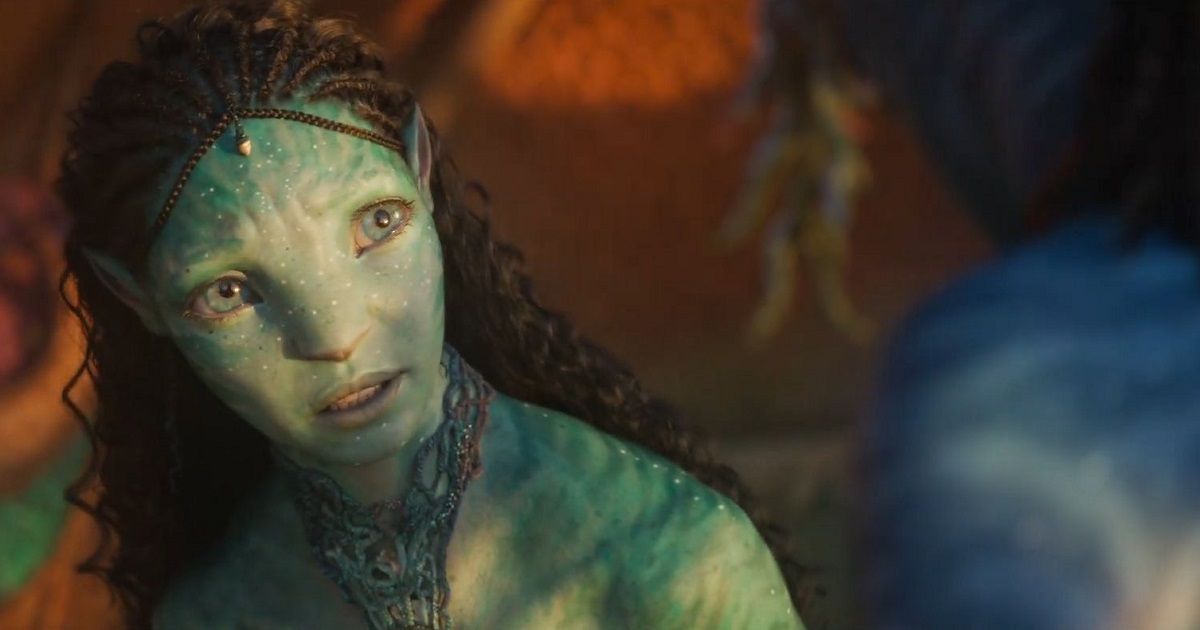 The long-awaited sci-fi sequel, Avatar: The Way of Water, will be the first chapter in the story of original Avatar heroes Jake and Neytiri’s new brood. Now, director James Cameron has explained (via Empire) why the Avatar follow-up will add a family, revealing that he wanted his characters to be bound to others and face the responsibilities that such binding entails. Unlike the leads of the MCU or DC…

“I’m a father of five. I look around – I don’t want to specifically say the Marvel Universe, or the DC Universe – at current fantasy and science-fiction and all these heroes seem unbound in the mire of relationships, the stuff that pulls you down and clips your wings, that stops you running around and risking your life. I thought, ‘What if I take these incredible characters of Jake and Neytiri and give them a family?’ That gives them feet of clay right there.”

While Cameron does make the MCU and DC comparison, he quickly states that giving characters too much freedom is a problem across “current fantasy and science-fiction.” Of course, there are some exceptions to this in both the MCU and DC, but largely characters are often depicted without children in order to give them freedom and limit their responsibilities.

Clearly, Cameron wants Jake and Neytiri tied down by their newfound family, with the filmmaker making this decision based on what he has experienced in his own life as a father of five. Notably, Cameron loves to add kids to his sequels, with the likes of Aliens and Terminator 2: Judgement Day bringing youngsters into the fray and giving them important roles.

Avatar: The Way of Water will pick up more than a decade after the events of the first movie. The sequel begins to tell the story of the Sully family, the trouble that follows them, the lengths they go to keep each other safe, the battles they fight to stay alive, and the tragedies they endure.

Avatar: The Way of Water will introduce audiences to Jake and Neytiri’s new family, which will include several native Na’vi children, Neteyam (Jamie Flatters), Lo’ak (Britain Dalton), Tuktirey (Trinity Bliss), and adoptive teenage daughter Kiri, played by Sigourney Weaver. Their household will also include a human boy named Miles Socorro, also known as Spider. Played by The Night Sitter star Jack Champion, Spider is taken in by Jake and Neytiri after being born at the now-abandoned military base on Pandora. Too young to be returned to Earth, Jake decides to take the child in as one of their own — a decision that will cause tension between the parents.