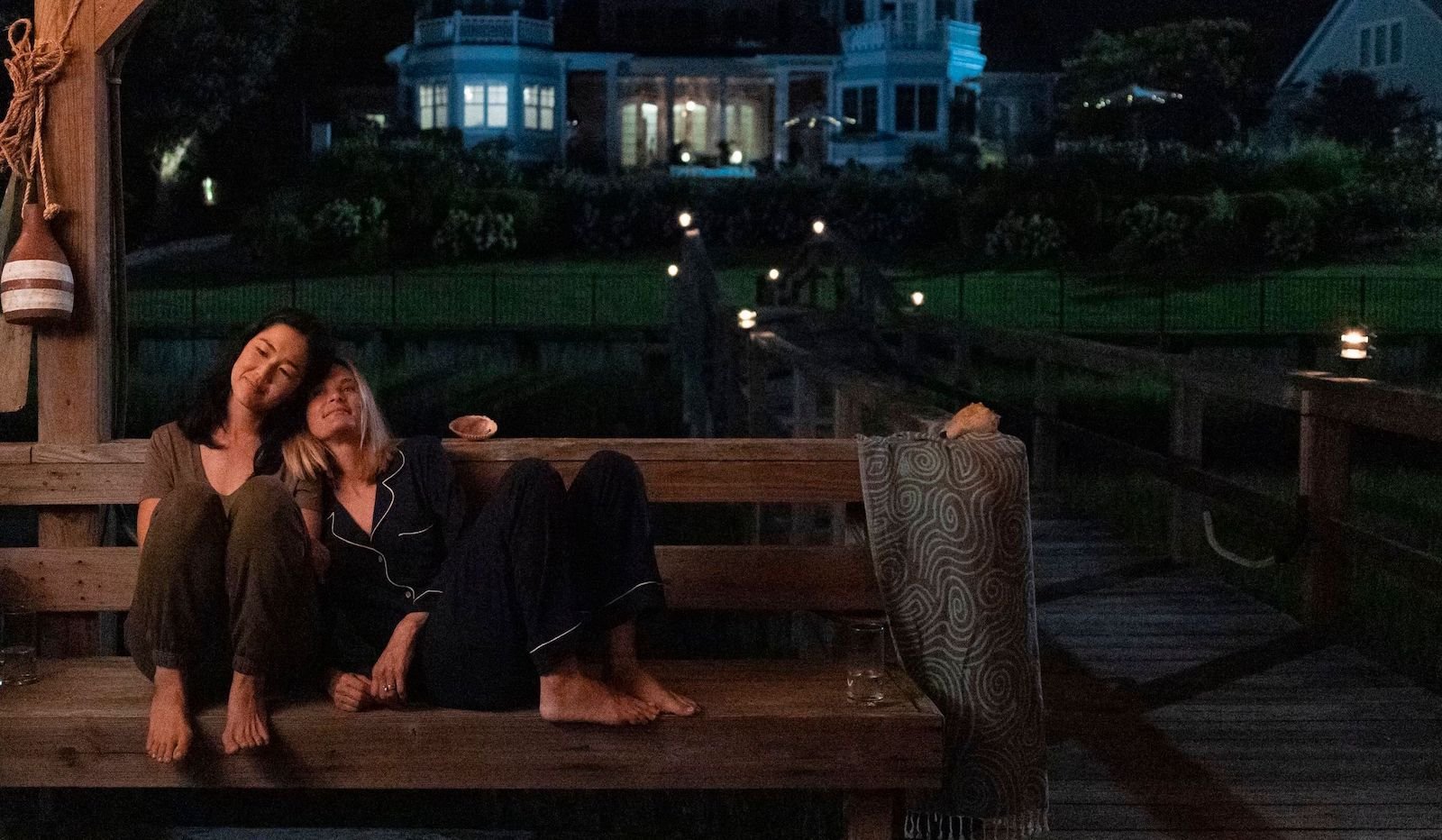 When it comes to young adult novels post-pandemic, Amazon studios had a very easy winner on their hands with Jenny Han’s adaptation of The Summer I Turned Pretty. The first season was met with instant praise across social media, with demands for a second season popping up less than a month after the season finale aired.

Yet despite fears of cancellation, it appears that fans’ wishes have finally been granted! As speculation rises for when season 2 will be released, there are plenty of clues that can lead us to an answer right now. Let’s take a deeper look at everything we know so far.

As far as we know, the second season will follow the second book. This sees Susanna’s children struggling with the slowly approaching loss of their mother. Meanwhile, Belly also has to deal with the idea of summer not being as fun as it used to be given all of the tension surrounding this loss.

Showrunners Han & Sarah Kucserka knew that there was more than one season’s worth of storytelling in them, however, the speed at which that wish was granted took them by surprise.

“When I decided to adapt Summer for television, I knew we’d need more than one season to honor the story we are telling,” Han told Variety. “To receive a second season pickup ahead of the premiere of Season One is beyond my wildest dreams. I am so grateful to Amazon Studios for this amazing vote of confidence in our show, and cannot wait to bring our incredible team back together to tell the next chapter in our story.”

Not only are the cast & crew over the moon at the show’s renewal, even their publishers Simon & Schuster are eagerly awaiting the continuation of Belly and everyone else’s story.

“Everything that was right and good has fallen apart, leaving Belly wishing summer would never come,” the publishers divulged. “But then Jeremiah calls saying Conrad has disappeared, Belly knows what she must do to make things right again. And it can only happen back at the beach house, the three of them together. If this summer really and truly is the last summer, it should end the way it started — at Cousins Beach.”

Perfectly in keeping with the character she plays, Lola Tung was naturally the first to share thoughts on the upcoming season and the path her character is on.

Christopher Briney is ready for all the chaos his infamous character Conrad is set to unleash as written in the book. “I want to see Conrad be a jerk at prom. That’s what I want to see. I want to see him be rude.”

As for Gavin Casalegno’s Jeremiah, he wants way more flashbacks. “I definitely think the flashbacks would be a blast. It’s something so special to be able to look forward to how a book was written and trying to translate that into a series, and also fit it in with the changes that were made for season one from book one. I’m excited to see how it plays out, genuinely.”

With every new interview given by the characters, anticipation for the release date of the next season is slowly reaching a fever pitch. However, there are ways to figure out when exactly we may receive an official release date for The Summer I Turned Pretty. All we have to do is take a look back at history.

The first season of The Summer I Turned Pretty was announced in February 2021 during the pandemic. It premiered on June 17th, 2022. After rave reviews & intense conversation all across social media, the writers received an easy green light to begin working feverishly to develop the story for the next season.

If the speed at which the first season was created is any indication, we imagine that season 2 will take just as long if not even less time to reach completion. With all of this in mind, it’s safe for us to assume that the second season of The Summer I Turned Pretty will return in the summer of 2023.