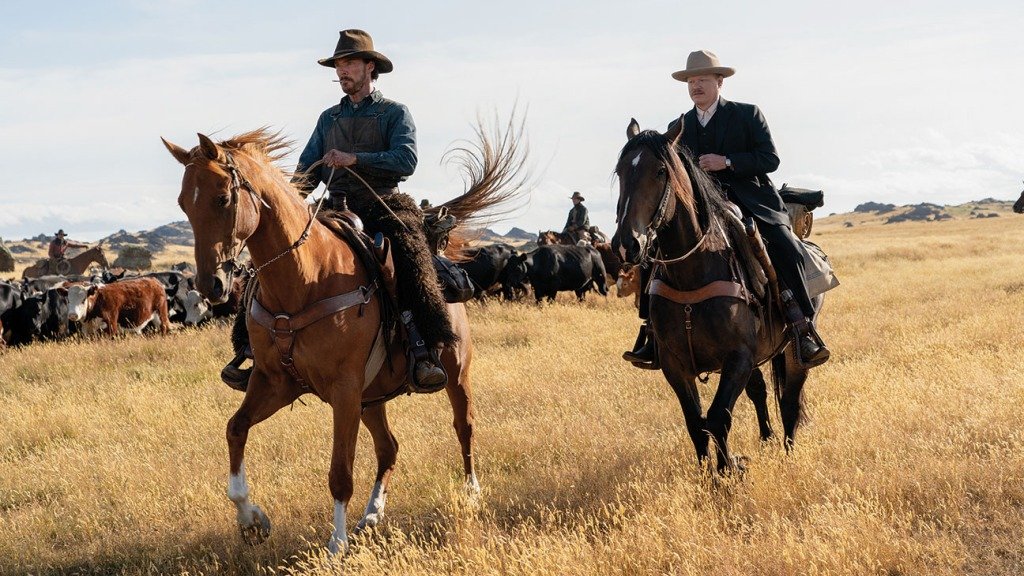 The American Society of Cinematographers announced the nominations for its 36th annual ASC Awards via livestream on Tuesday, with the society nominating in the feature category Bruno Delbonnel, for The Tragedy of Macbeth, Greg Fraser for Dune, Dan Laustsen for Nightmare Alley, Haris Zambarloukos for Belfast and Ari Wegner for The Power of the Dog.

Wegner is the second woman ever to be nominated in the ASC’s feature competition. The first was Rachel Morrison, who was nominated in 2018 for Mudbound (Morrison is also the only woman to date to have been nominated for an Oscar in cinematography, which was also for Mudbound.)

In six of the last 10 years, the winner of the ASC feature competition went on to win the cinematography Oscar, including a year ago when Erik Messerschmidt won both awards for David Fincher’s Mank.

Nominee Fraser previously won the ASC feature competition for 2016’s Lion and Delbonnel in 2005 for A Very Long Engagement (he also received the ASC International Award in 2020).

Winners will be announced during the 36th ASC Awards on March 20 as a hybrid event, both in person and livestreamed from the ASC Clubhouse in Hollywood.

Bruno Delbonnel, ASC, AFC for THE TRAGEDY OF MACBETH

Ari Wegner, ACS for THE POWER OF THE DOG

Daniel Schönauer for THE HIDDEN LIFE OF TREES

Motion Picture, Limited Series, or Pilot Made for Television

Tim Ives, ASC for HALSTON – Episode: The Party’s Over

Stuart Biddlecombe for THE HANDMAID’S TALE – Episode: The Wilderness

Thomas Burstyn, CSC, NZSC for SNOWPIERCER – Episode: Our Answer for Everything

Episode of a Half-Hour Television Series

Adam Bricker for HACKS – Episode: There is No Line

Paula Huidobro for PHYSICAL – Episode: Let’s Get Together

Jaime Reynoso, AMC for THE KOMINSKY METHOD – Episode: And it’s Getting More and More Absurd