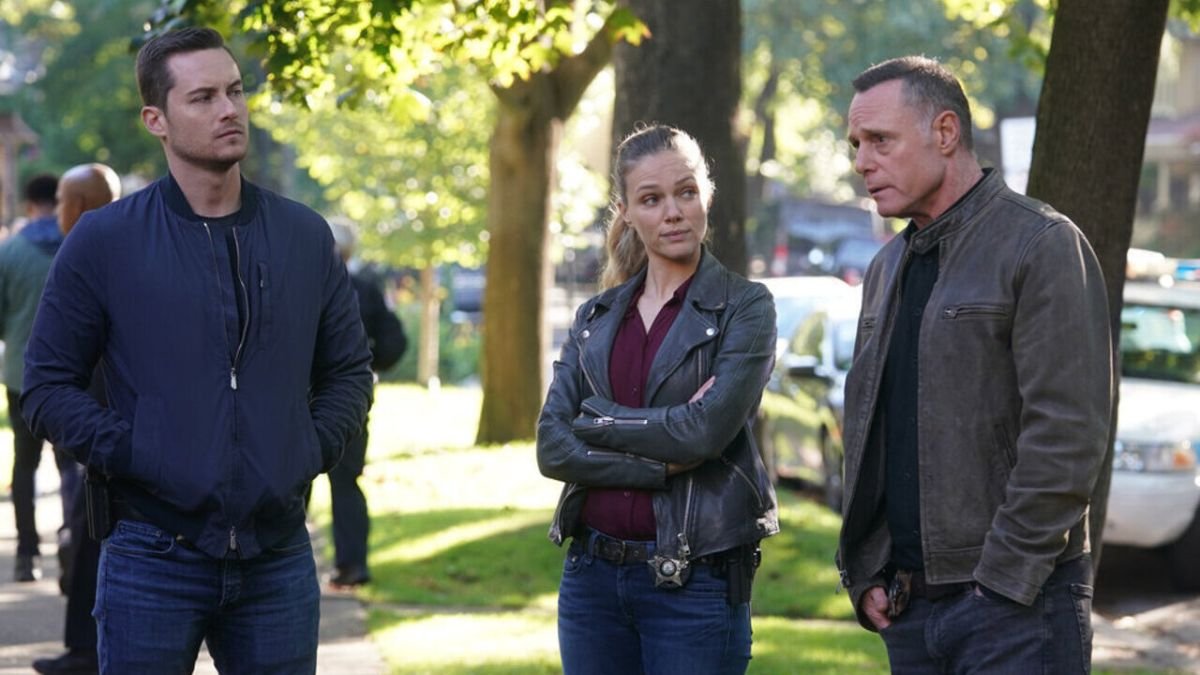 Chicago P.D.‘s midseason finale in December finally resolved the Roy Walton problem that had been hanging over the heads of Voight, Upton, and Halstead, but the effects of how Halstead got the FBI off their backs without flipping on Voight will continue to impact the characters in the second half of Season 9. Not only did Halstead and Upton get married and strengthen their bond as a duo, but they also are each going to see Voight in a different light. Actors Jesse Lee Soffer and Tracy Spiridakos previewed to CinemaBlend what’s up with Upstead when it comes to their new dynamics with Voight.

Although Jay Halstead has generally been seen as the member of the Intelligence Unit most likely to stick to the straight and narrow – to the point that even FBI Agent North brought it up – he has also crossed the line more than once over the years. Blackmailing North to drop the case against him, Upton, and Voight wasn’t his first move that wasn’t entirely above board, and Jesse Lee Soffer weighed in on what’s next for Halstead after making that move:

Voight rarely holds back from crossing lines when he can get away with it, although the midseason finale delivered a reminder that he does truly care for the cops in his unit when he told Halstead to flip on him. Voight is aware that he’ll probably one day be caught and not able to wriggle out of trouble again; Halstead just wasn’t willing to let that happen yet, and now he’s going to be on more even footing with his boss. Whether that lasts and how well both men will adjust to it remains to be seen, but it definitely should be a different dynamic than viewers have seen from them before.

And the Halstead/Voight dynamic isn’t the only one that will change between the three characters who were caught up in the whole mess with Roy’s death. When I asked how the whole ordeal will affect the characters’ loyalty to Voight moving forward in Season 9, Tracy Spiridakos shared Upton’s perspective:

“Family” has always been complicated for Upton, so it should be interesting to see how her interactions with Voight change in the second half of Season 9. After all, it’s at least somewhat due to his influence that she started crossing major lines herself, but he’s no longer on a pedestal for her. Throw in her marriage to Halstead, whose own dynamic with their boss has changed, and the status quo for Upstead and Voight could be something brand new.

As for what exactly comes next for all three characters, the actors didn’t spoil what fans should expect, but they did share what they’re excited to explore in the second half of Season 9. Tracy Spiridakos shared:

Season 9 has gone through a change behind the scenes with previous showrunner Rick Eid departing to focus on another corner of the Dick Wolf TV universe, with writer and executive producer Gwen Sigan promoted to take on the P.D. showrunning duties. The in-house promotion of Sigan may mean that there won’t be many detectable changes as the show continues under her guidance, but only time will tell on that front. Jesse Lee Soffer chimed in with his own thoughts on what he’s excited to explore:

Fortunately, the winter hiatus for Chicago P.D. is nearly at an end, and fans will get to see the full Intelligence Unit back in action. The midseason premiere appears to focus on Burgess and Ruzek with some concern for young Makayla, but viewers can look forward to Upton and Halstead breaking the news to their coworkers that they secretly tied the knot.

P.D. returns to NBC on Wednesday, January 5 at 10 p.m. ET with its first episode of the new year, following Chicago Fire at 9 p.m. ET and Chicago Med at 8 p.m. ET. For when more of television’s biggest shows return in the new year, check out our 2022 winter and spring premiere schedule!

1883 Star LaMonica Garrett On The Importance Of Black Cowboys’ Stories, And What He Loves About Taylor Sheridan’s Writing 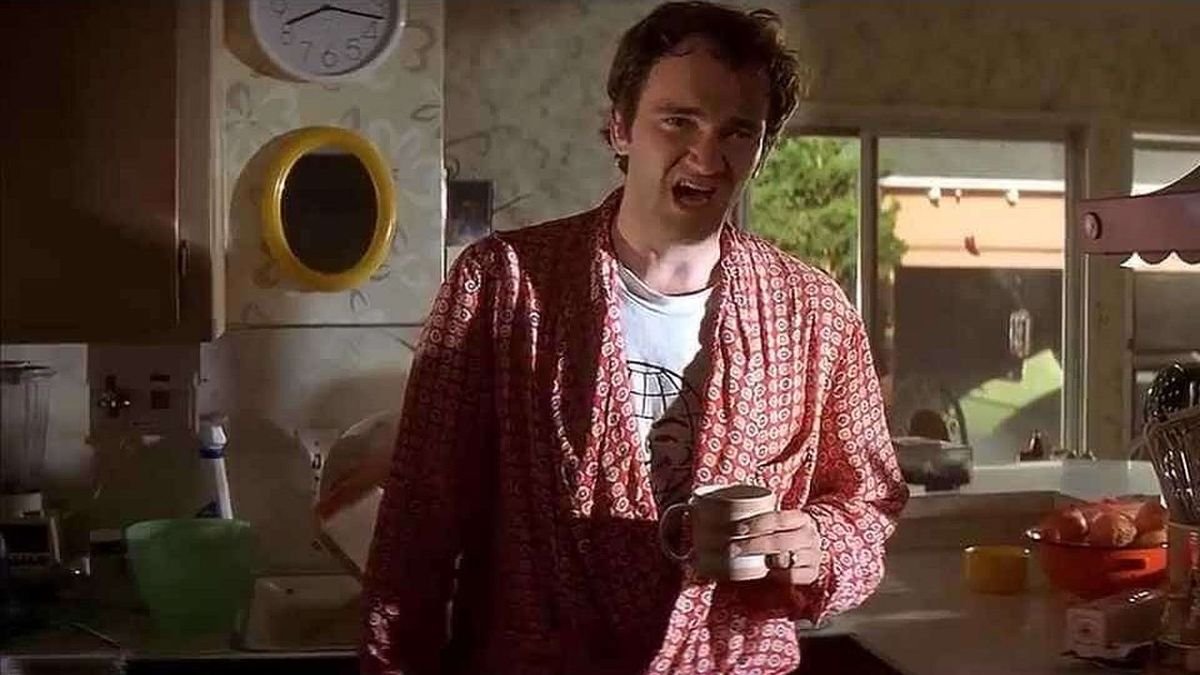 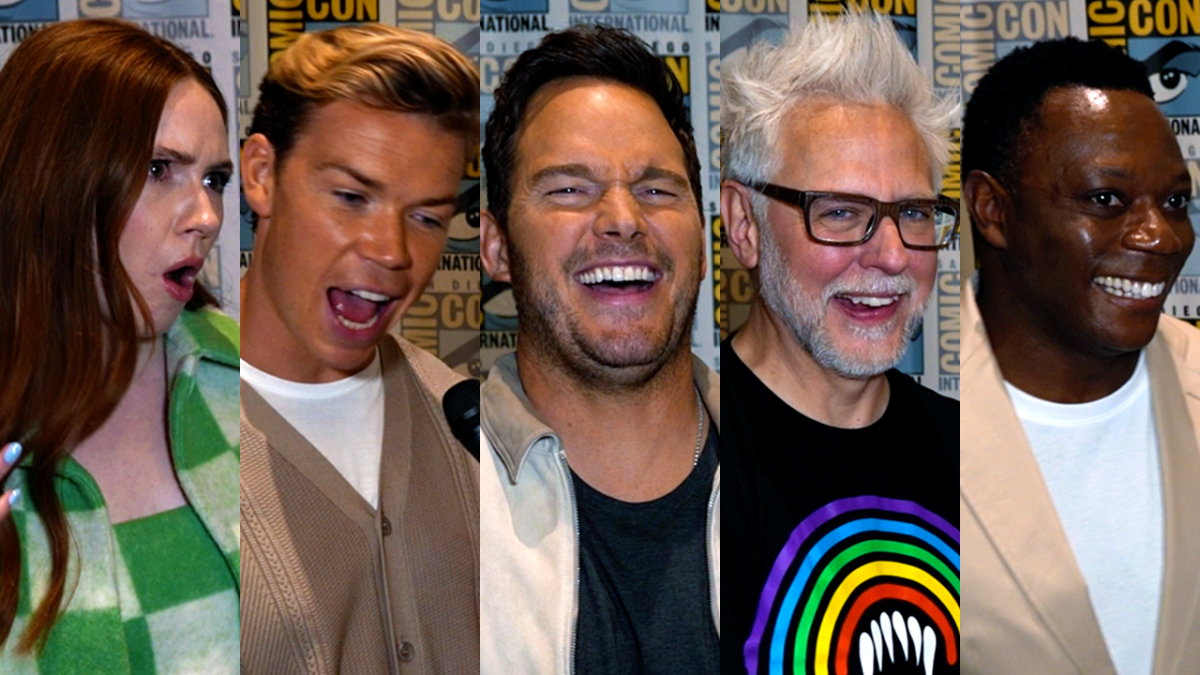